As our Jewish readers celebrate the festival of Pesach (Passover), our Christian readers are in the Lent period and Muslims are preparing for the arrival of Ramadan, for the second year under the shadow of Coronavirus, we our delighted to be able to release some wisdom from religious leaders on practicing religion at home - Elijah Interfaith Institute. 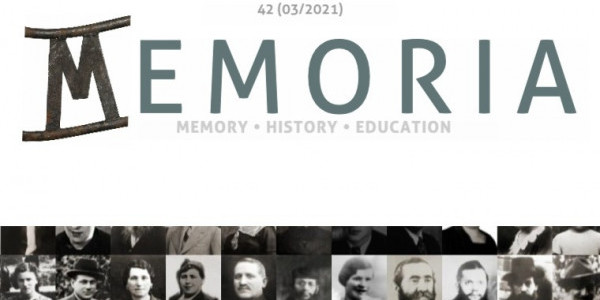 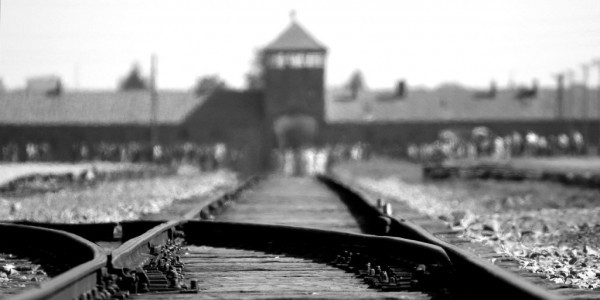 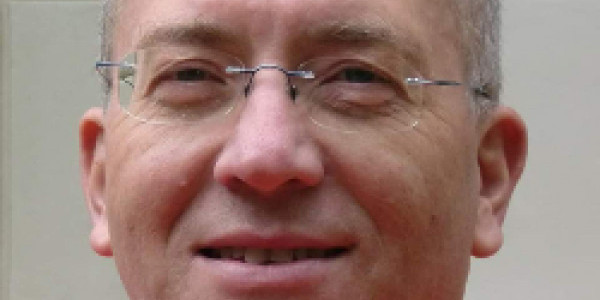 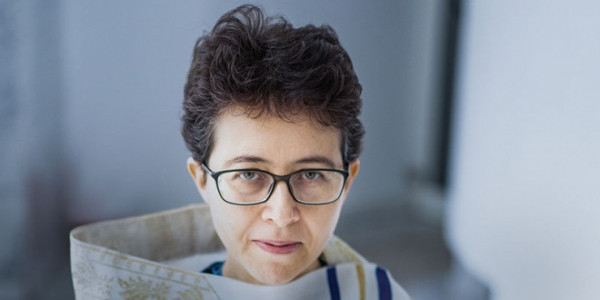 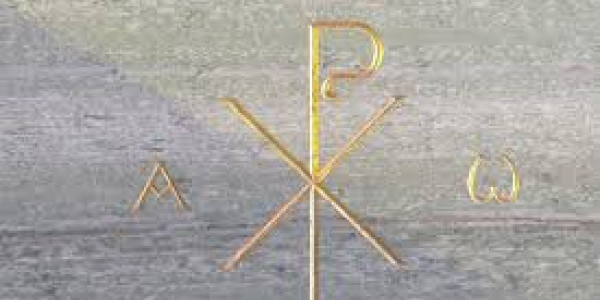 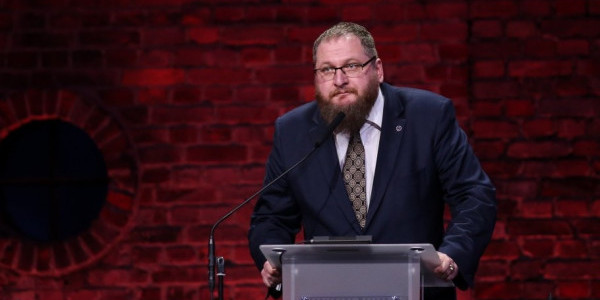 Scholars face defamation suits, and potential criminal charges, in the Polish government’s effort to exonerate the nation of any role in the murders of three million Jews during the Nazi occupation. Masha Gessen , The New Yorker March 26, 2021. 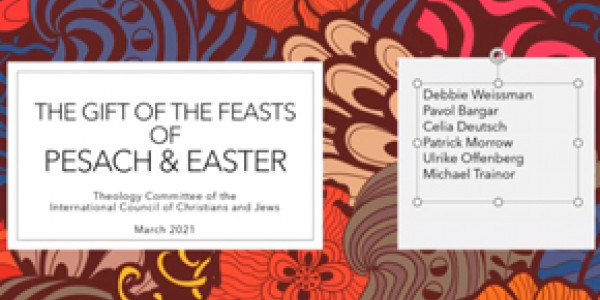 The Gift of the Feasts 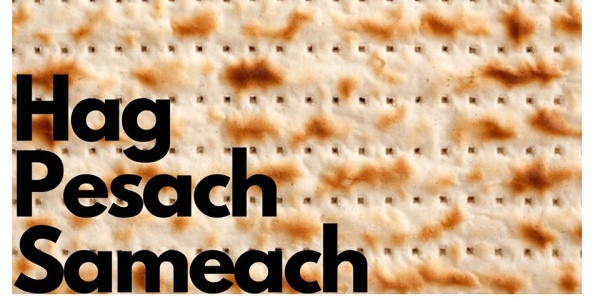 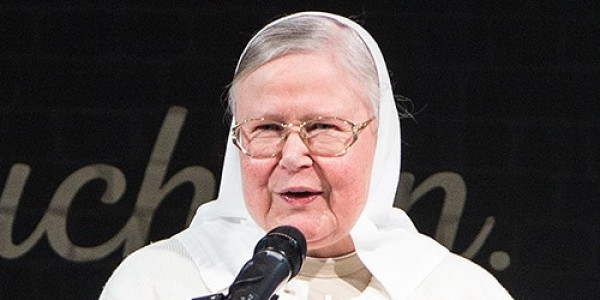 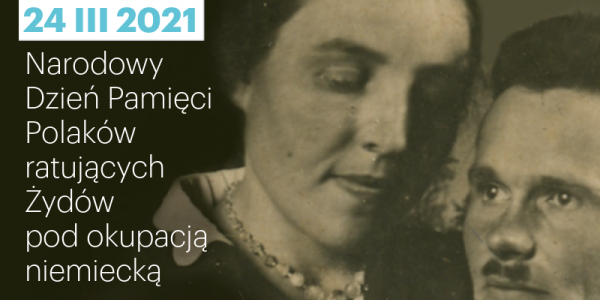 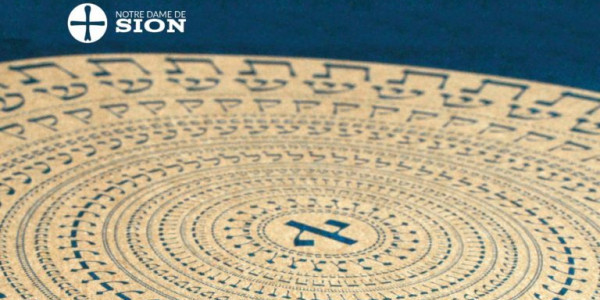 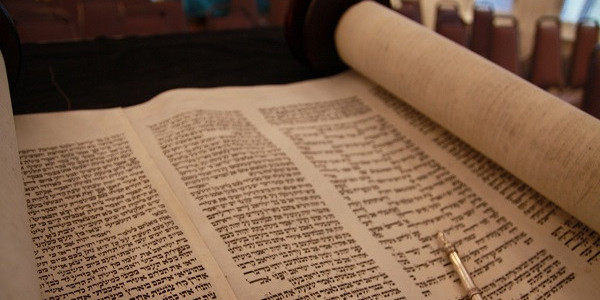 The Institute Saint Pierre de Sion, known as “Ratisbonne”, was found in Jerusalem in the nineteenth century by the Religious of Notre-Dame de Sion. In its beginning its fundamental occupation was the running of a professional school to respond to the needs of the local population of Jerusalem and surroundings. Following the Second Vatican Council, it became a Christian Center for Jewish Studies under the direction of the Brothers of Notre-Dame de Sion, with the collaboration of the Sisters of Notre-Dame de Sion and other teachers, both Jewish and Christian. The goal of the Institute was to put into practice the recommendations of the Conciliar Declaration Nostra Aetate, on the relationship between the Church and the Jewish people, and to do so in an international and ecumenical framework.