"established in 1986 by the Institute for Polish-Jewish Studies, has acquired a well-deserved reputation for publishing authoritative material on all aspects of Polish Jewry. Contributions are drawn from many disciplines - history, politics, religious studies, literature, linguistics, sociology, art, and architecture-and from a wide variety of viewpoints. "Nobody can doubt that systematic study of Polish-Jewish history is of the highest scholarly interest.... Polin, having many prominent Polish and Jewish scholars among its contributors, will be able to inject a new life into those studies. All scholars in the humanities will certainly hail it as a most welcome event." Leszek Kolakowski

Jan Karski about his meeting with President Franklin D. Roosevelt, 1943

Created by Claude Lanzmann during the filming of SHOAH Used by permission of the United States Holocaust Memorial Museum and Yad Vashem, the Holocaust Martyrs and Heroes' Remembrance Authority, Jerusalem.

The Edward Blank YIVO Vilna Collections Project is a 7-year international project to preserve, digitize, and virtually reunite YIVO's prewar library and archival collections located in New York City and Vilnius, Lithuania, through a dedicated web portal. The project will also digitally reconstruct the historic, private Strashun Library of Vilna, one of the great prewar libraries of Europe.

The Guide to the YIVO Archives.

The Leo Baeck Institute was founded in 1955 by leading German-Jewish émigré intellectuals including Martin Buber, Max Grunewald, Hannah Arendt and Robert Weltsch, who were determined to preserve the vibrant cultural heritage of German-speaking Jewry that was nearly destroyed in the Holocaust. They named the Institute for Rabbi Leo Baeck, the last leader of Germany’s Jewish Community under the Nazi regime, and appointed him as the Institute’s first President, overseeing independent centers in New York, London, and Jerusalem. LBI – New York is a founding partner of the Center for Jewish History in Manhattan and maintains an office in Berlin and a branch of its archives at the Jewish Museum Berlin.

Year Book - The Leo Baeck Institute Year Book is the pre-eminent journal on Central European Jewish history and culture. This well-established publication covers cultural, economic, political, social and religious history, the impact of antisemitism and the Jewish responses to it.

The Year Book is the publication of the Leo Baeck Institute, founded in 1955 for the study of the history and culture of German-speaking Central European Jewry. The journal of record in its field, the Year Book features the world's most prominent experts in the social, cultural, intellectual and political history of Jews in Central Europe after 1789, including the Holocaust.

Including:
Laura Jockusch - Historiography inTransit: Survivor HistoriansandtheWriting of Holocaust History in the late1940s
‘‘The blood of our martyrs, our relatives, is still fresh. It screams to us and calls uponus not to forget!’’ the Central Jewish Historical Commission inLodz exhorted the100,000-150,000 Holocaust survivors still in Poland in October 1946.Whether theyhad ‘‘spent the German occupation in ghettos, camps, on the Aryan side, hidden inthe woods, [or] ¢ghting in partisan units’’, every surviving Jewish woman or man10should provide the Historical Commission with a full account of their personalexperiences during these years. As ‘‘precious material on our bloody history’’, theseaccounts needed to be ‘‘carefully collected and immortalised’’. The Commissionalso sought ‘‘pictures, documents, community registers, diaries and otheritems[...].This is a duty for every single individual. We hope that everyone will15understand the importance of this and will ful¢l this duty towards theJewish past’’.

In collaboration with the Research Project, Memory at War: Cultural Dynamics in Poland, Russia and Ukraine Supported by the HERA Joint Research Programme

The Research Group in East European Memory Studies is a transdisciplinary forum concerned with the dynamic interplay between memory, culture, and politics in today’s Eastern Europe. We seek to understand the peculiar regimes of memory and forgetting established by the socialist states of the former Soviet block and the secularist state in Turkey. We also want to situate these intertwined pasts and presents in the new European order. We aim to employ an array of approaches, partially borrowed and partially invented, in a series of dialogues between scholars and practitioners in history, literature, political science, psychology, sociology, and anthropology. We plan to address such questions as:

In the past years our series of discussions were organised according to five broad thematic areas:

11. MICROHISTORIES OF THE HOLOCAUST Edited by Claire Zalc and Tal Bruttmann

In recent years there has been a growing interest in the study of war and genocide, not from a traditional military history perspective, but within the framework of social and cultural history.
This series offers a forum for scholarly works that refl ect these new approaches.

“The Berghahn series Studies on War and Genocide has immeasurably enriched the English-language scholarship available to scholars and students of genocide and, in particular, the Holocaust.” —Totalitarian Movements and Political Religions.

Aims and scope: Journal of Genocide Research is a cross-disciplinary journal that promotes the scholarly study of genocide and related phenomena, like crimes against humanity, war crimes, and violence against civilians. It publishes articles on the history of these phenomena from all periods.

Genocide is a contested legal, historical, sociological and political term that is applied in various spheres: in international law, in academic analyses of genocide, past and present, and in political claim making. Journal of Genocide Research welcomes contributions that combine empirical research with conceptual reflection on these and related topics, like para- and pre-genocidal policies and practices, humanitarian intervention, military sociology, post-genocide, as well as gender, trauma, and memory issues. As cross-disciplinary, the Journal of Genocide Research is open to all relevant scholarly methods and disciplines.

S:I.M.O.N. is the open-access peer-reviewed e-journal of the Vienna Wiesenthal Institute for Holocaust Studies (VWI). S:I.M.O.N. is committed to immediate open access for academic work. All research articles undergo a rigorous peer review process, based on initial editor screening and anonymised refereeing by at least two external scholars. SWL Readers, Coming to Terms, Events, Essays, and Reviews are reviewed by the Editorial Team and the Editorial Board. 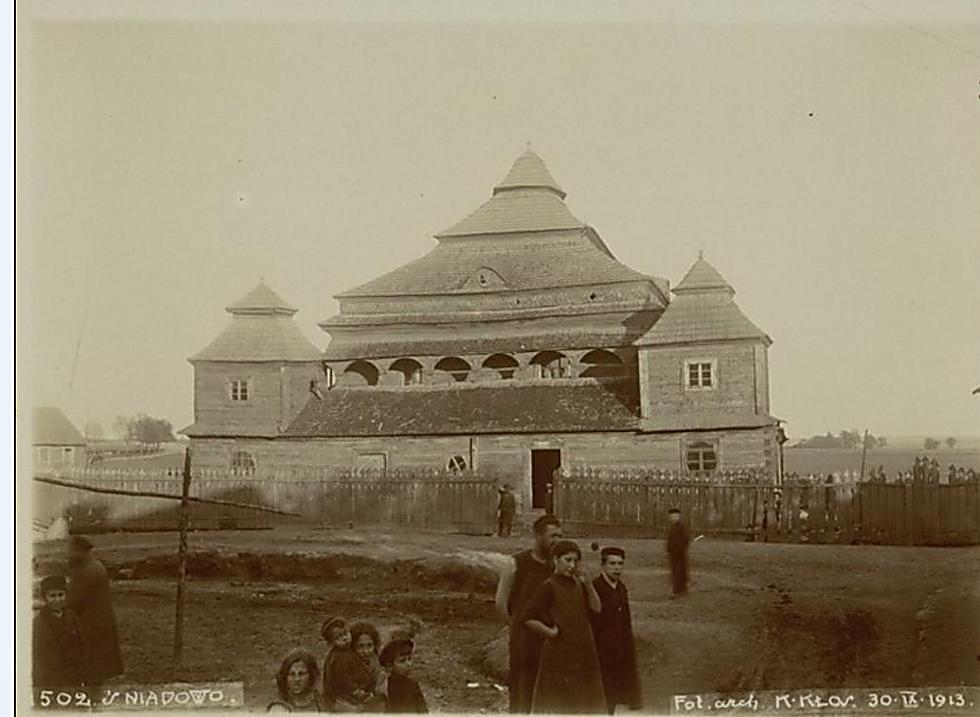 The photographs were discovered in the estate of the rabbi and researcher Shmuel Poznanski. They contain meticulous and unique documentation of the interior of the wooden synagogue, the dome of its magnificent Ark, and the Women's gallery. /Jewish World21IV 2017./ 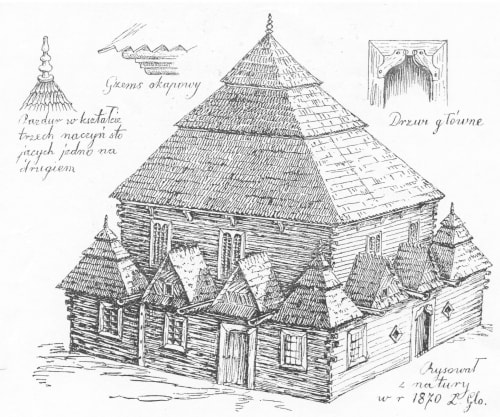 Between 1939 and 1945, the Germans and their helpers murdered six million Jews throughout Europe. The Holocaust was aimed at the extermination of people, as well as at the destruction of their culture and the veiling of all traces of these crimes.

Jewish researchers attempted to counteract this complete “eradication” even as the murders were being committed. They documented this event by gath-ering sources to visualize and remember the scale of the crimes and the exter-mination of Jewish life. In exile, as well as in life threatening conditions in the ghettos and camps, they carried out research, collected facts and preserved evi-dence of the crimes. They founded archives and committees that continued their work after the end of the war. They wanted to document who was murdered and to identify the killers. They wanted to remember the dead, to fathom the crimes, to bring the perpetrators to justice and, at the same time, they wanted to make future genocides impossible. Hans-Christian JaschStephan Lehnstaedt