On Sunday, June 26, 2022, the widely praised New Testament scholar, Prof. Amy-Jill Levine, will be awarded the first ever Seelisberg Prize for the major role her scholarship and teaching over several decades has played in building a new and mutually enriching relationship between Jews and Christians.

The SEELISBERG PRIZE honors Amy-Jill Levine for the major role her scholarship and teaching over several decades has played in building a new and mutually enriching relationship between Jews and Christians. 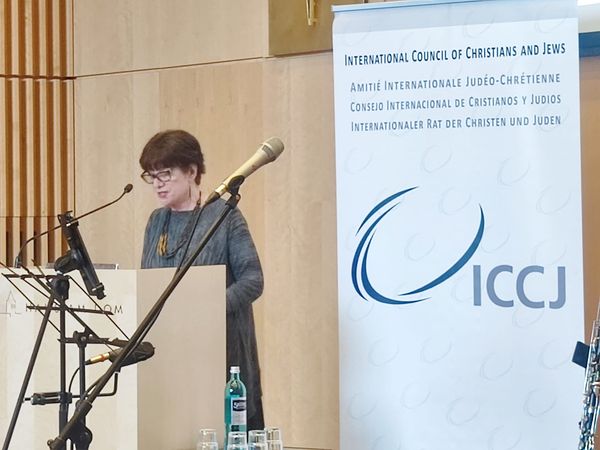 A joint endeavor of the International Council of Christians and Jews and the Centre for Intercultural Theology and the Study of Religion at the University of Salzburg, the SEELISBERG PRIZE will be bestowed annually on a person who has contributed to Jewish-Christian understanding through their academic excellence and the outstanding communication of their research and insights to a wide audience.

“We would like to offer exemplars of interreligious rapprochement to the general public,” says Prof. Gregor Maria Hoff of the University of Salzburg. “We want to spotlight those individuals who have been its champions.”

In its inaugural year, the SEELISBERG PRIZE marks the 75th anniversary of the ground-breaking gathering that occurred in the small Swiss village of Seelisberg from 30 July to 5 August 1947. This conference not only led to the establishment of the International Council of Christians and Jews, but also issued the very influential statement "A Call to the Churches: The Ten Points of Seelisberg" to address perennial Christian teachings of contempt for Jews and Judaism. 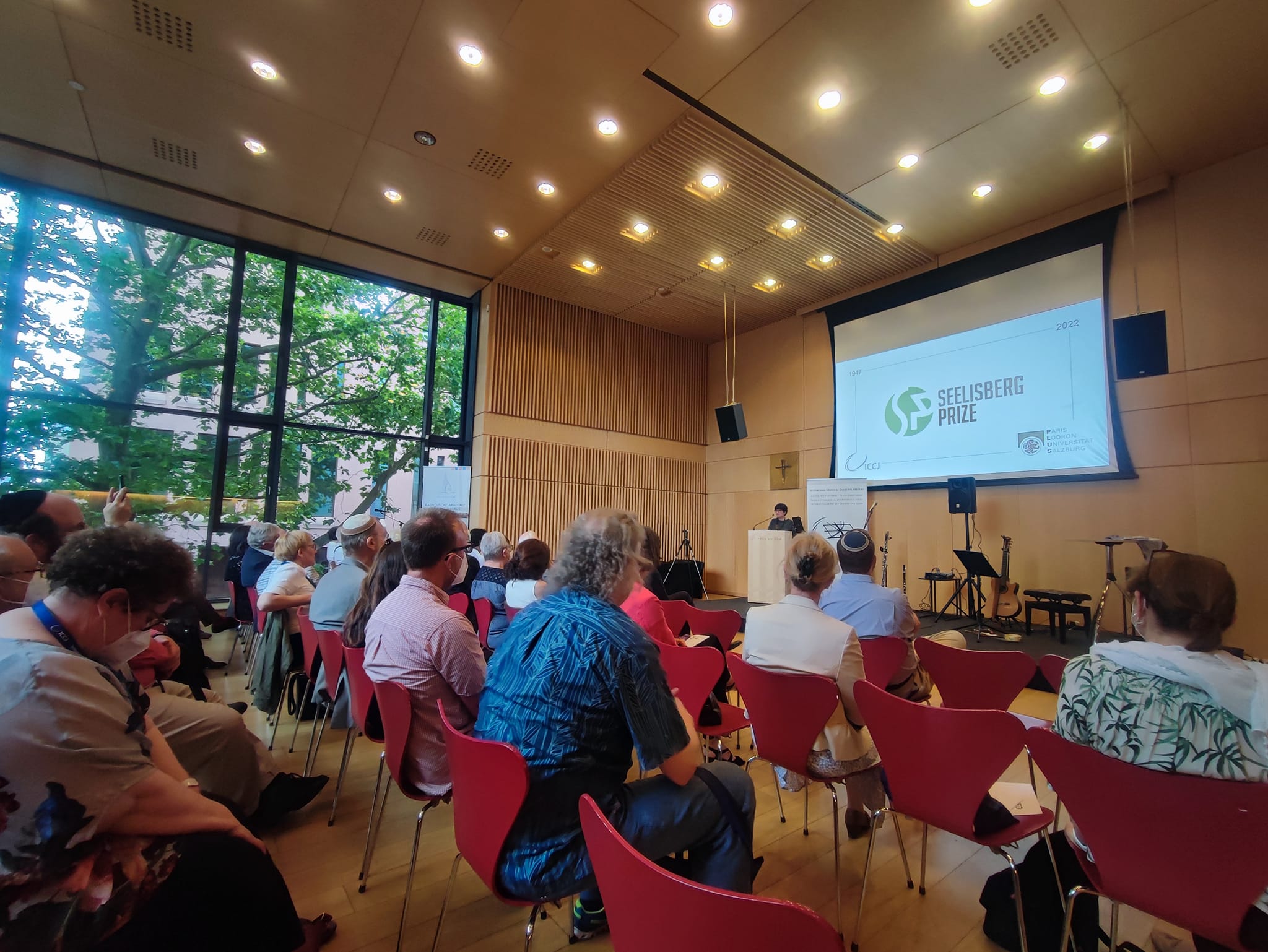 “This statement,” observes ICCJ President Liliane Apotheker, “is widely recognized as launching the transformation in relations between Jews and Christians that has unfolded over the past seventy-five years. It is very important that people today recognize and celebrate this transformation.”

“An international selection committee quickly determined that Prof. Levine would be the ideal recipient of this first Seelisberg Prize,” says Anette Adelmann, the ICCJ’s General Secretary. “Honorees will be research fellows for part of the academic year at the University of Salzburg, featured speakers at the annual ICCJ conference, and will receive an award of €10,000, generously donated by a foundation supporting Jewish-Christian and interreligious dialogue.”

Holding a B.A. from Smith College, M.A. and Ph.D. from Duke University, and honorary doctorates from the University of Richmond, the Episcopal Theological Seminary of the Southwest, the University of South Carolina-Upstate, Drury University, Christian Theological Seminary, and Franklin College, Professor Levine has been awarded grants from the Mellon Foundation, the National Endowment for the Humanities, and the American Council of Learned Societies and received in 2019 the Shevet Achim Award of the Council of Centers on Jewish-Christian Relations (CCJR). In spring 2019 she was the first Jew to teach New Testament at Rome’s Pontifical Biblical Institute; in 2021, she was elected to the American Academy of Arts and Sciences.

Beside authoring nearly two dozen monographs and books, she co-edited The Jewish Annotated New Testament, edited the 13-volume Feminist Companion to the New Testament and Early Christian Writings, and is on the editorial board of the Encyclopedia of Christian-Jewish Relations. She is also the New Testament editor of the new Oxford Biblical Commentary Series.

“Her astonishing productivity,” Hoff notes, “stems from her lifelong commitment to bringing the fruits of her scholarship to the general public and to promoting positive interactions between Jews and Christians.”

At the award ceremony in Frankfurt am Main, Germany on June 26th, Prof. Levine will deliver an address entitled, “Learning about Jews by Reading the New Testament,” which reflects her conviction, expressed several years ago, that in studying the New Testament she enriched her own Jewish identity.

This enrichment that results when Jews and Christians learn from each other’s texts is a reality that the ICCJ and the University of Salzburg are dedicated to promoting among Christians and Jews alike.