This January, use the hashtag #WeRemember to make sure the Holocaust is never forgotten. 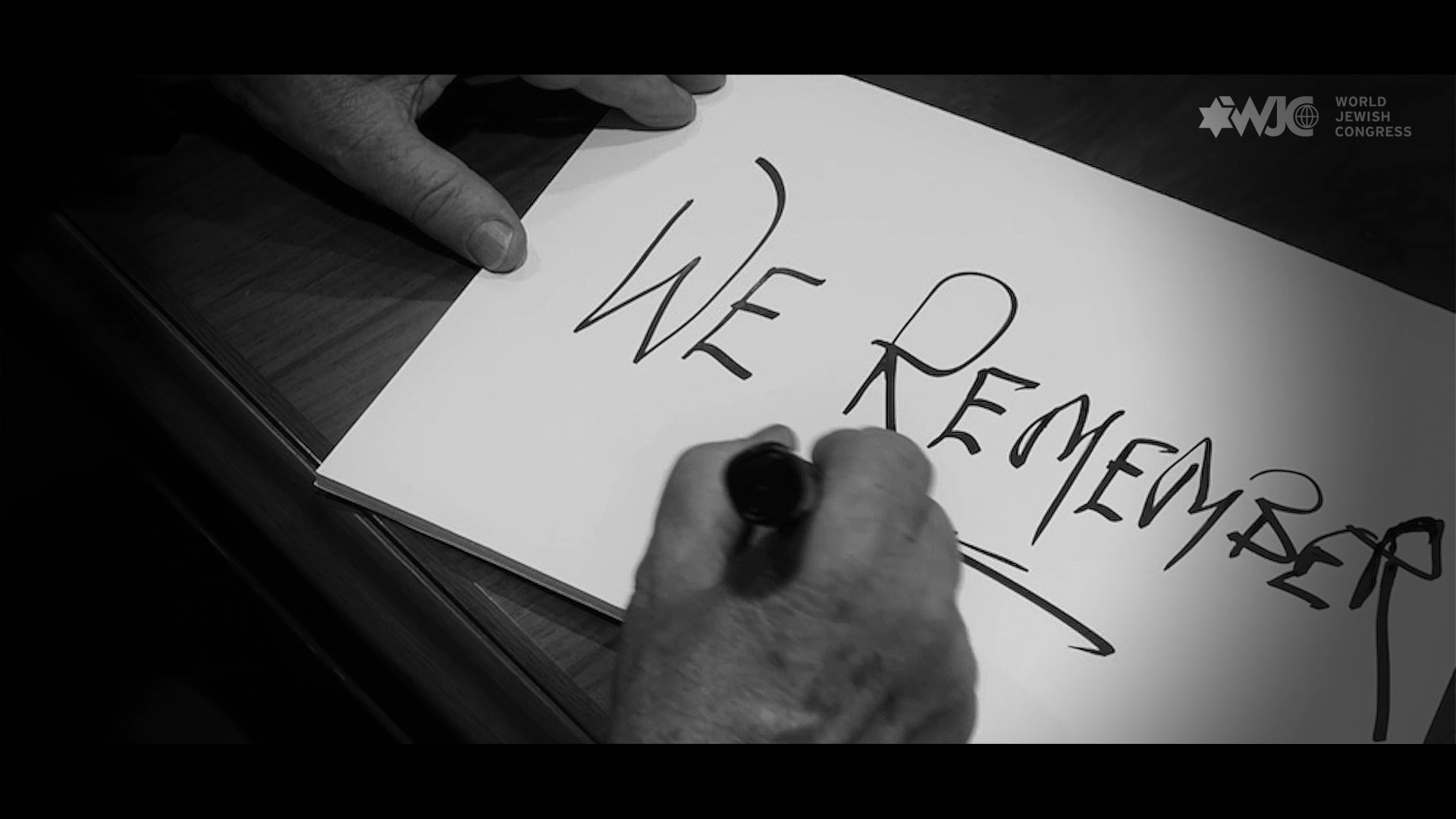 This past year has been difficult for us all - and has shown us why Holocaust education is needed now more than ever. While confronting the COVID-19 pandemic, we have seen a rise in hateful and racist ideologies around the world. False conspiracy myths about minority groups are spreading like wildfire. Social media platform are being overrun with harmful content. It can all feel overwhelming for many. Even frightening.

January 27, 2020 marked 75 years since the Allied troops arrived at the gates of Auschwitz, but it is clear that the story of how they came to be there in the first place must be shared more widely. The Holocaust -- the murder of 6 million Jews by the Nazis and their collaborators -- didn’t occur in a vacuum. It was the product of unchecked hatred and collective silence.

Now, more than ever, we must join together to remember the past, to build a better future for all.

What can you do to ensure that the lessons of the Holocaust are not forgotten?

Take part in a virtual commemoration

"Lest We Forget" - Exhibition Opening & Virtual Commemoration from Paris

Hosted by the World Jewish Congress, UNESCO, the Permanent Missions to UNESCO of the European Union, Austria, Germany, and France, and the Conseil représentatif des institutions juives de France (CRIF)