During these years, Sister Mary cooperated with group leaders, professors, lecturers, educators mainly from English-speaking universities, colleges, high schools and local communities. She helped in the preparation of study programs for participants for whom the highlight of the program was a visit to the Auschwitz-Birkenau State Museum. She took special care of the groups during their stay at the Center for Dialogue and Prayer.

Most of the time, Sister Mary could be found in the library, where she looked after our book collection. 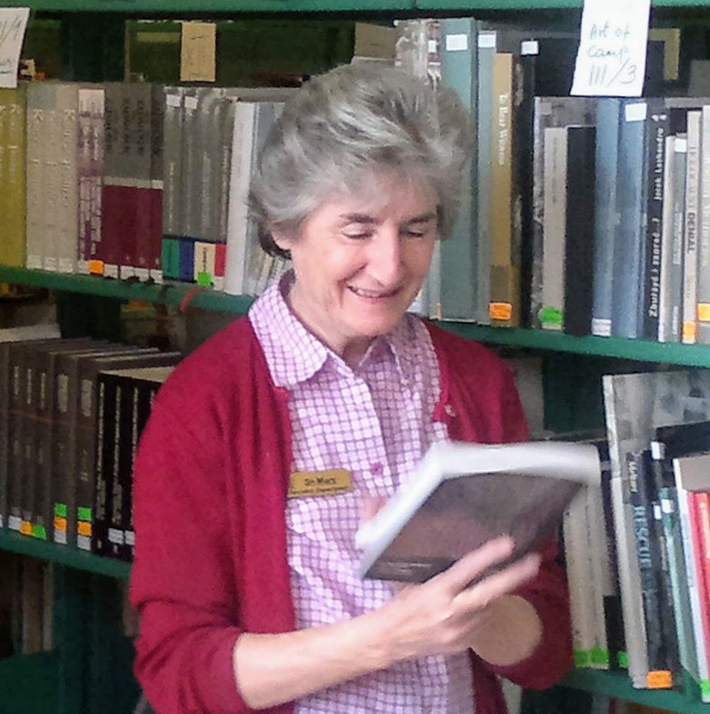 She helped in the preparation of conferences, retreats, holy masses and meditations in which she also participated. She has always been interested in the subject of the relationship of Christian-Jewish and interfaith dialogue by participating in many international conferences.

In 2015, she was awarded by the Polish Council of Christians and Jews with the title. "Person of Reconciliation"